Texas is an “at-will” employment state, which generally means that employers and employees can terminate the employment relationship for a good reason, bad reason, or no reason, as long as the reason is not an “illegal” reason. This means that under most circumstances (absent an employment contract) you can quit your job at any time and for any reason without any fear of legal consequences. Likewise though, your employer can fire you for any reason, good or bad, without fear of legal consequences. Because the state of Texas does not like to meddle into how private employers handle their business, there are very few exceptions to the at-will employment doctrine. 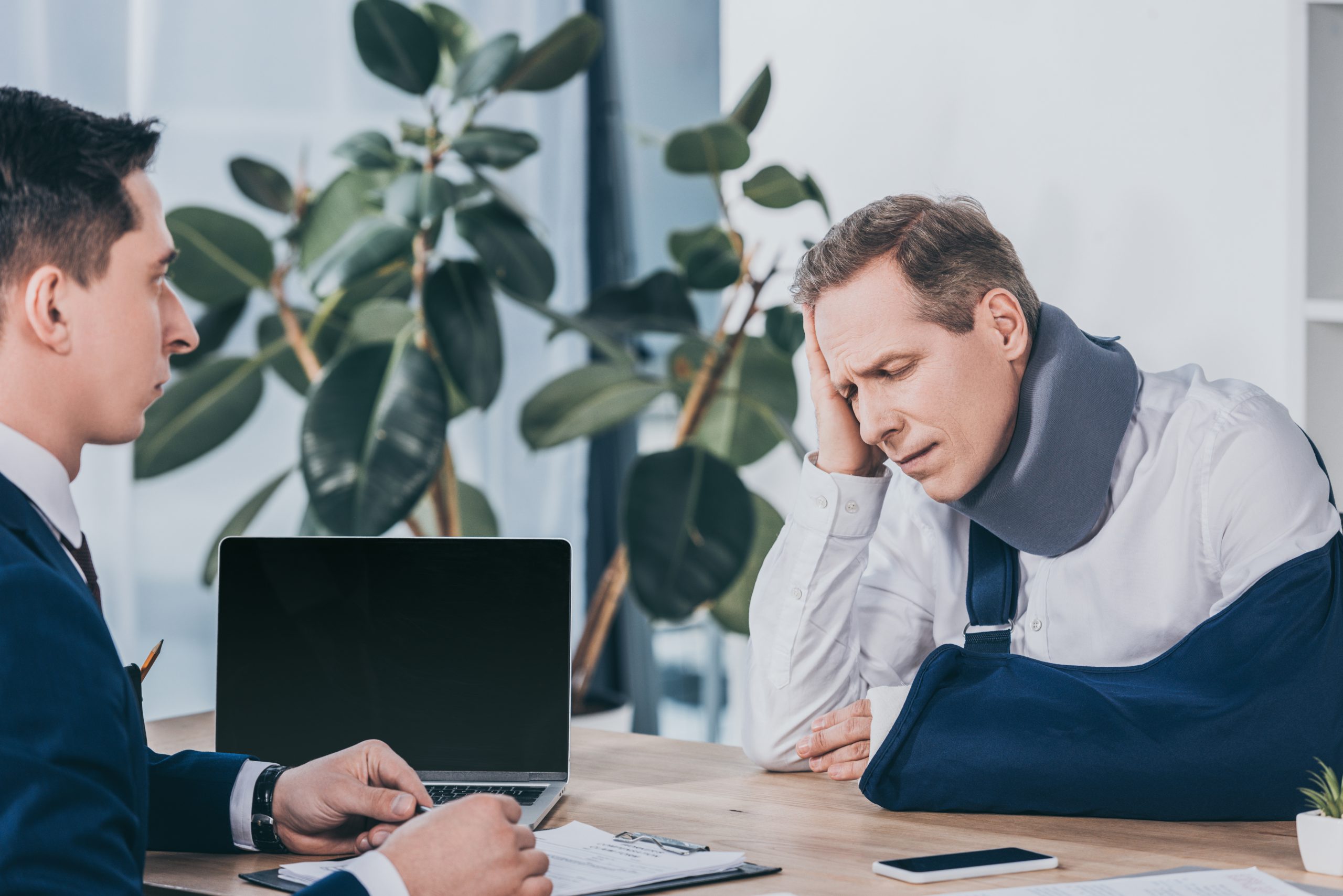 Several nonexclusive factors have been recognized as circumstantial evidence sufficient to establish a causal link between filing a compensation claim and subsequent termination of employment, including (1) knowledge of the compensation claim by those making the decision on termination; (2) expression of a negative attitude toward the employee’s injured condition; (3) failure to adhere to established company policies; (4) discriminatory treatment in comparison to similarly situated employees; and, (5) evidence that the stated reasons for the discharge was false.

McAllen workplace injury attorney Rafael de la Garza has devoted his practice to handling workers’ compensation retaliation claims across the state of Texas. Rafael has successfully pursued these cases to trial and in front of arbitrators, when our clients’ employers forced them to bring their claims in a private arbitration instead of in the courtroom. Call De la Garza Law Firm to schedule a free consultation so that we may determine whether or not your employer violated this statute in retaliating against you for pursuing your statutory benefits.